Frasca International was founded in 1958 by Rudy Frasca. Rudy began taking flying lessons at the age of 14 and soloed shortly thereafter. In 1949, Rudy joined the Navy and was stationed at Glenview Naval Station, where he worked as a flight instructor teaching pilots on the early Link trainers.

The aircraft featured on this page are part of the Frasca family’s historic collection of antique aircraft including; a P-40, a Spitfire, a Wildcat, an SNJ, a T-34, a Fiat and a Zero replica. These aircraft illustrate the companies grassroots genesis into the world of aviation training and the passion for flight in general.

In his flying days, Rudy was active in many aviation organizations. He has loaned several of his aircraft to the EAA museum so that the general public can enjoy them. Numerous awards have been bestowed upon him for his personal efforts and the companies contributions to the simulation industry.

Over the decades, Frasca International has evolved as the company develops new technology and products. Today’s flight simulators bear little resemblance to the “trainers” built in Rudy’s garage, but the passion for training pilots better is still the driving force behind the company. 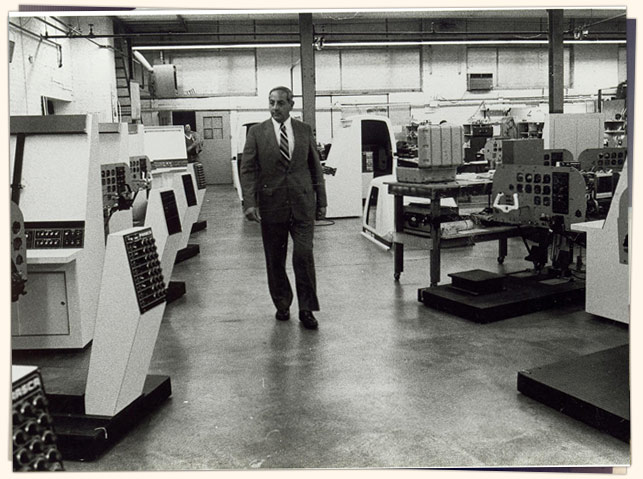 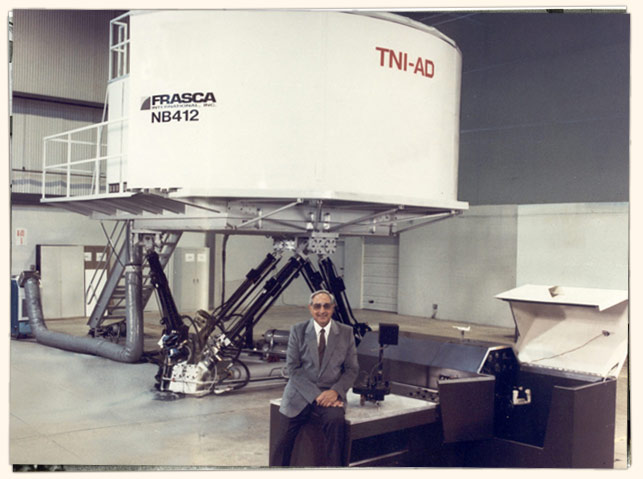 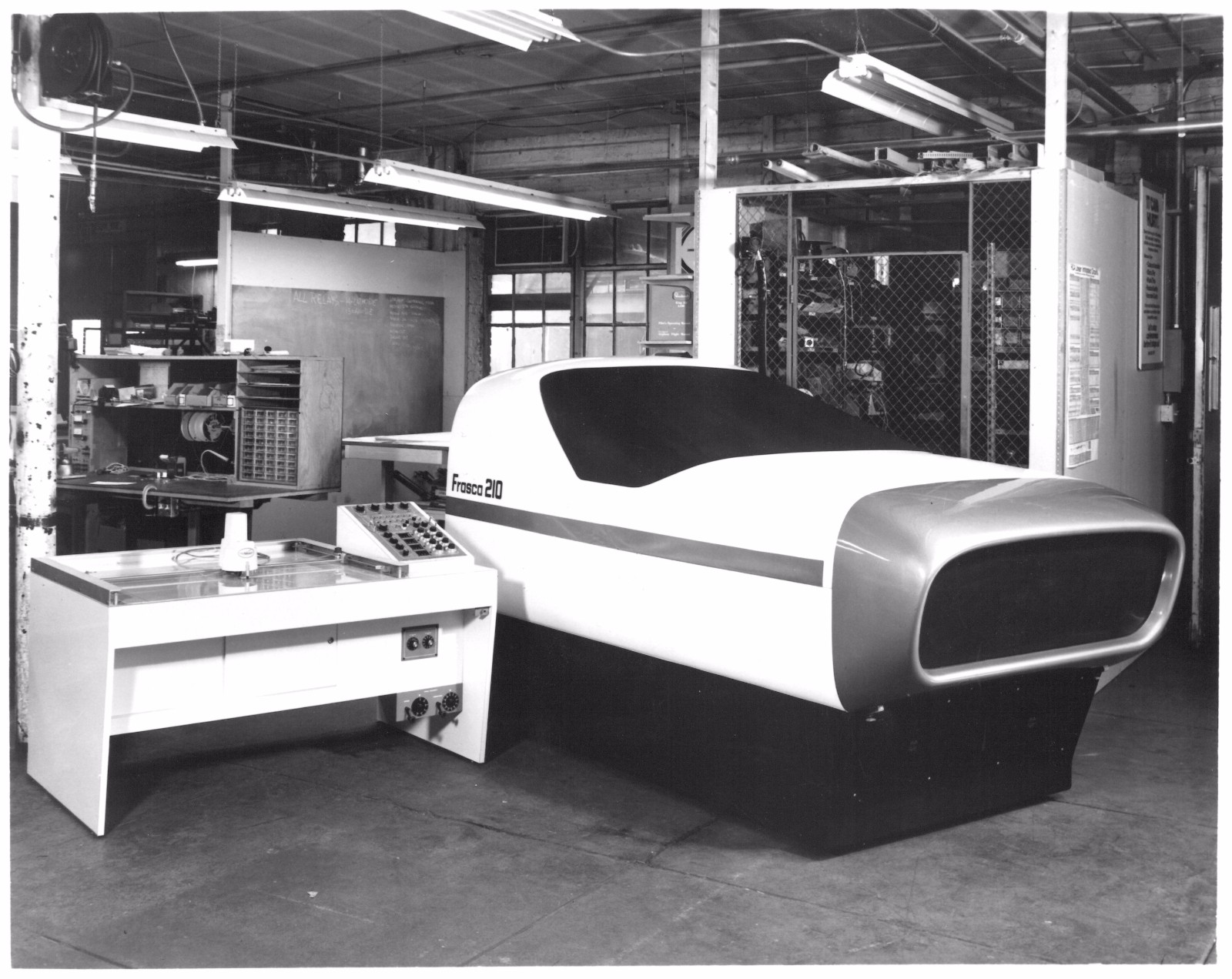 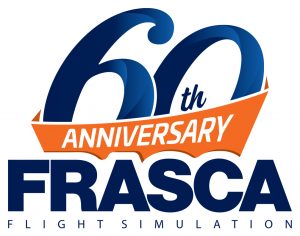 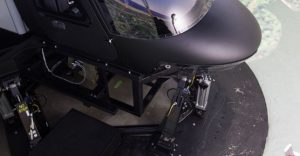 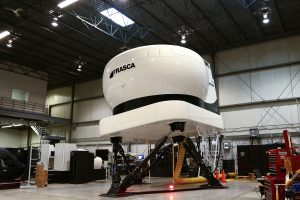 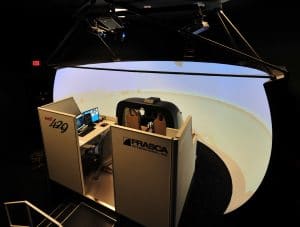 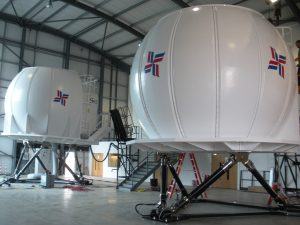 FAA Level 7 Qualification on AS350 B2 FTD 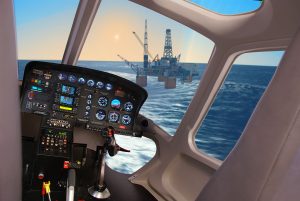 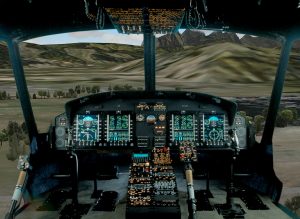 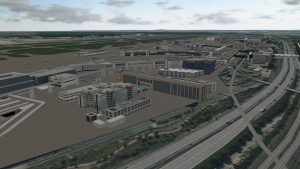 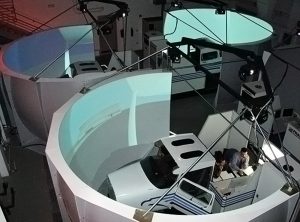 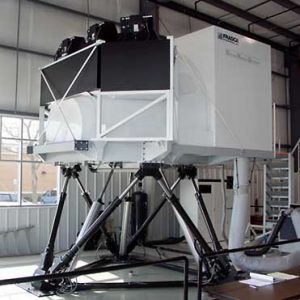 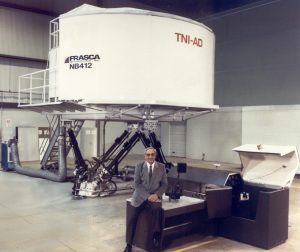 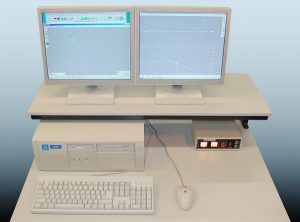 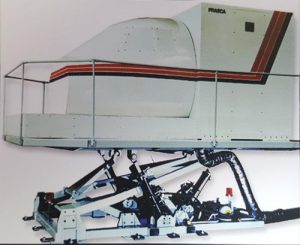 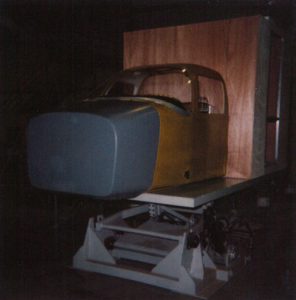 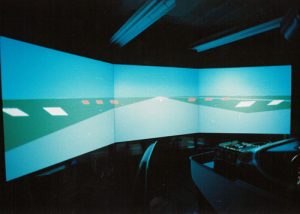 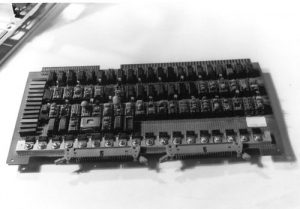 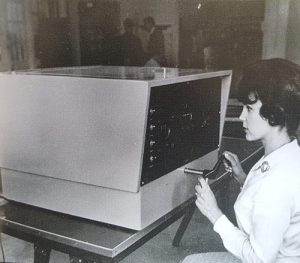 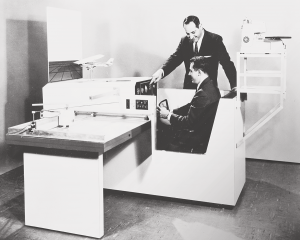