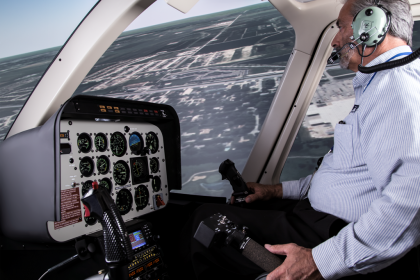 The Frasca FTD is scheduled to be installed Bluedrop by March 2018 and be ready for training in April 2018. The JetRanger FTD will have the capability to allow pilots to safely practice realistic helicopter emergencies in variety of regions and weather conditions and prepare pilots for winter “white out” conditions in blowing snow. The availability of the FTD will also allow RCAF helicopter flight training to continue when the helicopter fleet is grounded by bad weather and advanced technology system will it ultimately allow the RCAF to compress helicopter training timelines, if desired. 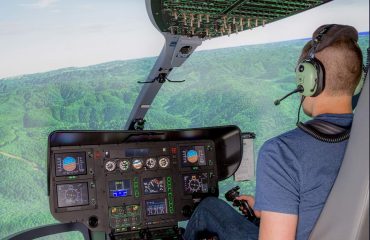