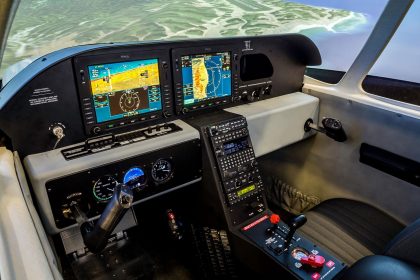 As the only national aviation flight academy in Japan, JCAC has locations in Obihiro (Northern Japan) and Miyazaki (Southern Japan). They are the largest operator of SR22 aircraft in the world.

JCAC trains approximately fifty percent of the pilots for the major airlines in Japan, including Japan Airlines (JAL) and All Nippon Airways (ANA).