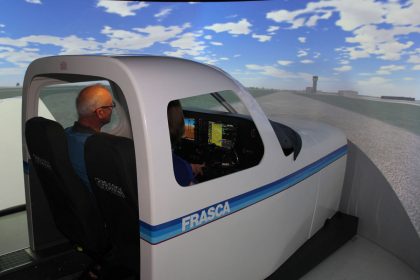 Two Piper Archers and two Piper Arrows were added to the fleet of training airplanes along with a Frasca Level 5 flight simulator. The new inventory will be used for student training and flight competition.

“The training simulator is identical to the inside appearance and function of the Archer planes,” said Whitesell. “It contains a visual system which simulates flights along major city outlines, interstates, rivers and ocean coastlines. It also simulates flights through various times of the day, cloud conditions and other weather phenomena such as lightning. The avionics includes components to ensure the simulator operates and functions just like the actual aircraft which equates to maximum transfer of learning.” 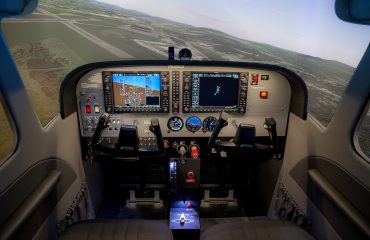