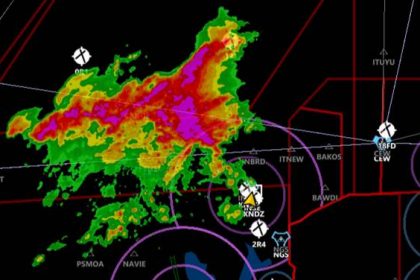 Frasca now offers Automatic Dependent Surveillance-Broadcast (ADS-B) In and Out functionality on new simulators equipped with Garmin GTN 650 and 750. With the FAA’s ADS-B rule now in effect, pilots can learn and become proficient before taking to the skies. With an ADS-B In-equipped training device, pilots learn to manage in-flight data previously unavailable in many cockpits, such as traffic alerts and satellite imagery. Instructors can customize the training experience with detailed controls including time delays between actual and reported weather, ground station failures, flight paths of conflicting traffic, and integration with simulation scenarios.

Supported ADS-B features include Traffic Information Services (TIS-B) traffic alerts and a variety of Flight Information Services (FISB) products, including NEXRAD national and regional weather, METARs, TAFs, TFRs, NOTAMs, PIREPs, Winds and Temperatures Aloft, and SIGMETs/AIRMETs. Weather and traffic are correlated between cockpit avionics, out-the-window visual displays, and the Instructor Operator Station (IOS). For example, simulated traffic inserted by the instructor will appear on both the IOS map and on the cockpit TIS-B display with proper symbology, generate an aural alert if a conflict is detected, and appear in the visual scene if environmental conditions permit.

ADS-B In support for G1000 NXi and other systems in Frasca’s simulators is planned for 2020. 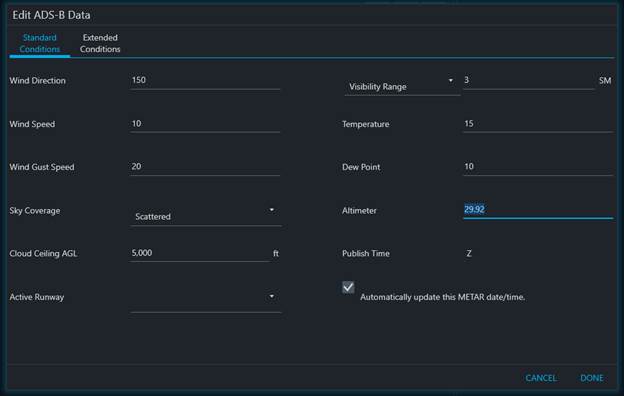 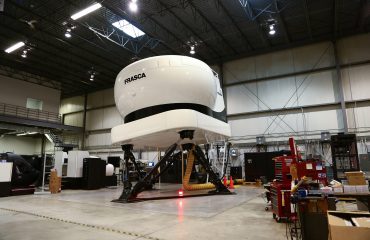 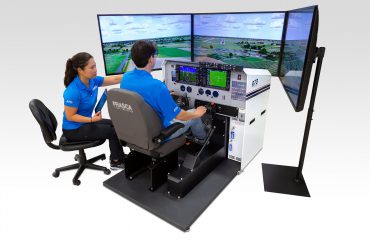 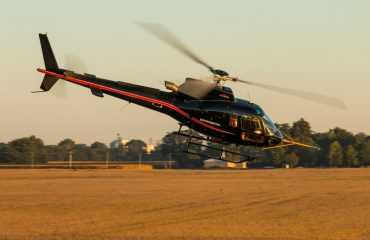